I'm still living in a house full of boxes, and creating more boxes - I've built product to ship off to Santa Clara for Stitches West and to Seattle - for the Sew Expo in Puyallup - the one and only show I go to. I hope everyone comes by and visits us if you are out and about at the tradeshows. 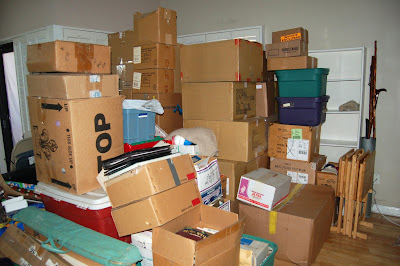 My life lately is all about putting First things First. And my husband wanted a Birthday party - he's never asked for one - I never offered so maybe he finally realized he needed to ask.

So Party came before Organizing! 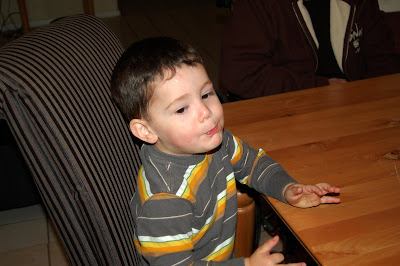 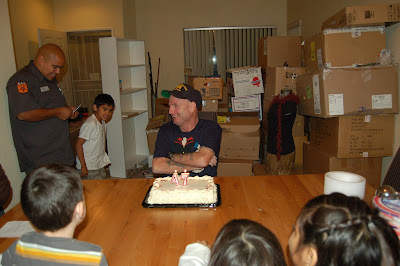 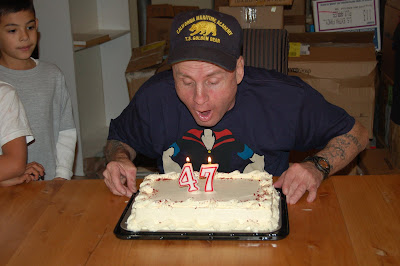 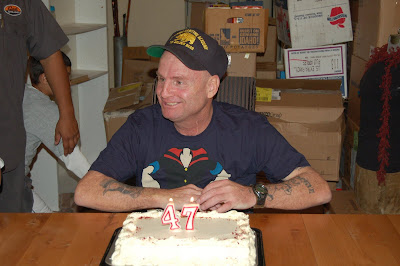 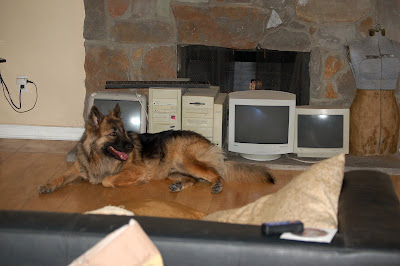 Old computers is on the top of that list. The computers get to a point when it's time for a new one - you then buy the new one - and I don't get rid of them because it has important information so it either must be pulled apart and the Hard drive disposed of in non recoverable parts - or I need to reinstall the Operating system and reformat the hard drive.

Well yesterday I got rid of one of those computers - I reinstalled windows 98 on a computer I purchase in 1998! That's crazy! And reformatted the Hard Drive.

I then found out that Staples has a recycle program - they don't charge for the monitors - you just fill in a form and they take them free of charge - and all other stuff they charge $10 each - lots better than some other recycle places - that's why I never wanted to deal with it - I had to pay money to get rid of it. 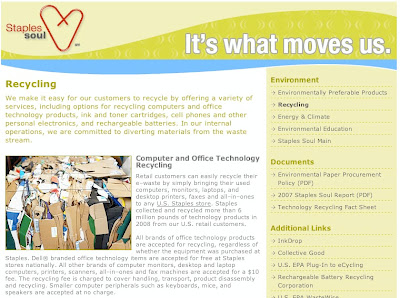 Well that was the windows now on to the Mac's - there are 4 of those I need to condense down to one. A New one Yay!!!

Great motivation, to clean office!!!!
Posted by Unknown at Friday, February 05, 2010 No comments: